Duluth Airport Authority
Board of Directors

Our board members provide the wise counsel we depend on to help us guide the Duluth International Airport into the future. 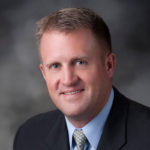 Craig Fellman is the President & CEO of the Jamar Company and its subsidiaries. Craig has worked with APi Group and The Jamar Company for over 14 years and served as Jamar’s President & CEO since January 1st of 2014.   He started working with APi Group at LeJeune Steel, a structural steel fabricator, then transitioned to Jamar at the end of 2003. Craig is a 1995 graduate of the U.S. Military Academy at West Point where he studied Environmental Science and Systems Engineering. Upon graduating from West Point, he attended US Army flight school. He served just over 7 years as a UH-60 Blackhawk aviation officer until the end of 2002. He also earned his certificate in Lean Construction from Lake Superior College in 2008 and LEED Accreditation in 2009. He served on the Duluth Chamber of Commerce Board, Lake Superior Zoo Board, Vestry and Building Committee for St. Paul’s Church, and youth athletics boards. 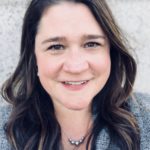 Kimberly J. Maki is the head of the Civil Division for the St. Louis County Attorney’s Office. She obtained her B.A. in environmental studies from Bethel University in St. Paul, MN and her J.D. from Lewis & Clark Law School in Portland, OR. After ten years in private practice, she accepted employment with the St. Louis County Attorney’s Office, where she represents the county on public works, mining, county administration and governance matters. She has served on the Duluth Charter Commission, the 11th District Bar Association Board, and the Board of University Nursery School. She lives in Duluth with her husband and two kids. 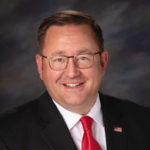 Jeffery D. Anderson is the former Deputy Chief of Staff and District Director to Minnesota’s Eighth District U.S. Representative Richard M. Nolan (2013-2019). Mr. Anderson has also served as a Duluth City Councilor (2008-2012) and Duluth Economic Development Authority Commissioner (2008-2012). He currently serves as a board member of the Duluth Charter Commission and Duluth Area Chamber of Commerce. Born and raised on Minnesota’s Vermilion Iron Range in Ely, Anderson attended the University of Minnesota-Duluth and served for 6-years in the Minnesota Army National Guard. He worked in broadcast radio for 17-years before his government service. He currently works as a government and public affairs consultant with the Costin Group, Inc. Jeff and his husband Jason Vincent own and operate the Boat Club Restaurant & Bar in Duluth, the Vanilla Bean Restaurant’s in Duluth and Two Harbors and JayBee Travel. 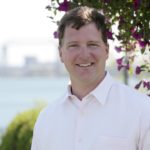 Todd Fedora has been involved in Commercial Banking in the Duluth area dating back to 1987 starting his career with the then First Bank, beginning in the activity of purchasing indirect auto, boat & recreational vehicle installment contracts from Minnesota retail dealerships.  From 1988 to 1996, he worked in the Commercial Banking department at First Bank, starting as a credit analyst and eventually rising to VP-Commercial Banking before departing for a VP- Senior Lending Position with M & I Marshall & Ilsley Bank, n/k/a BMO Harris Bank, N.A. in Superior, WI & Duluth, MN.    Todd rejoined US Bank in September, 2012 as Commercial Team Lead at US Bank Duluth, accepting the position of Market President in February, 2014.  Todd was a prior member of the Duluth Airport Authority (2002- 2005),  of the Duluth City Council (2008-11), the Duluth Economic Development Authority (2008-11) and is currently a member of the Duluth Area Chamber of Commerce Board of Directors (2015- ), Great Lakes Aquarium (2015 – ) and Benedictine Health Center (2015 – ). 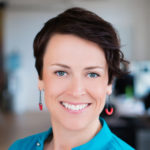 Elissa Hansen, President & CEO of the Northspan Group, Inc., invests her time creatively advancing others’ capabilities. Recently, she has facilitated strategic planning processes for numerous public, private, and nonprofit organizations in the Upper Midwest. She also spearheaded the creation of the Minnesota Opportunity Collaborative and has worked to expand and enhance Northspan’s programs. She leads Northspan with over 20 years of experience in business and economic development across Minnesota and Wisconsin. 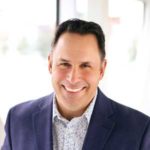 Kevin O’Brien has been in the Real Estate business for 27 years. His accreditations include the Certified Residential Specialist designation as well as being a Graduate of the Realtor’s Institute.  He has lived in Duluth for the past 30 years and from 1988-1993, attended the University of Minnesota Duluth where he graduated with a Bachelor’s Degree in Political Science.  Kevin also served in the Minnesota National Guard for 22 years, obtaining the rank of Master Sergeant and fulfilling the duties of Squadron Intelligence NCO and Senior Operations Sergeant. He is a 30 year member of the Port of Duluth Kiwanis Club and past president.  Kevin is also a founding board member of the Duluth Police Foundation where is he currently is a board member. 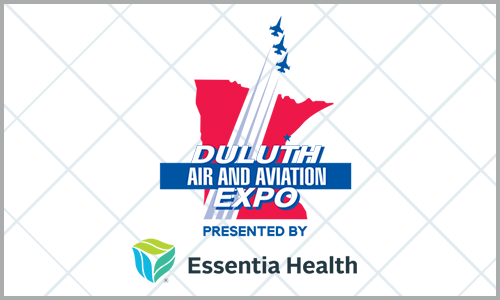