We asked; you answered!

Our recent social post asking for your favorite hidden travel gems in the US inspired us to spend some time dreaming and planning. If you’re feeling the wanderlust, too, check out the top six as chosen by you and get to planning your next adventure. 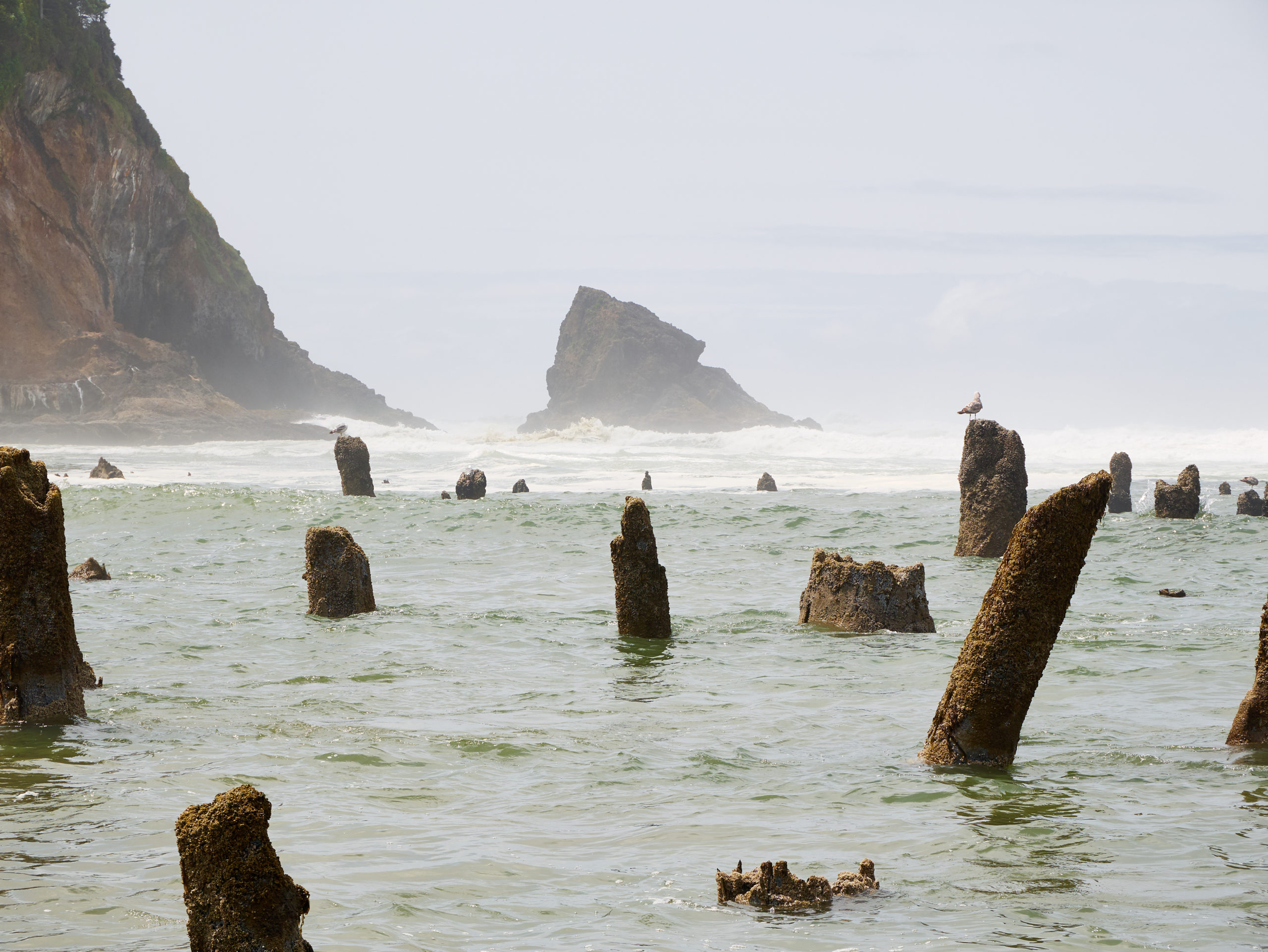 Over two thousand years ago a stand of spruce trees stood watch over Oregon’s Tillamook Coast. Wind, weather and the ravages of time all took their toll and for hundreds of years all that remained of these trees were petrified stumps buried under dozens of feet of sand. It took a particularly harsh winter in the late 1990s to erode the sand above and expose these eerie remains of once-towering trees. Now the Ghost Forest can be visited by anyone willing to make the trek to the small coastal town of Neskowin, just north of Lincoln City. Pro tip: Make sure to visit at low tide. 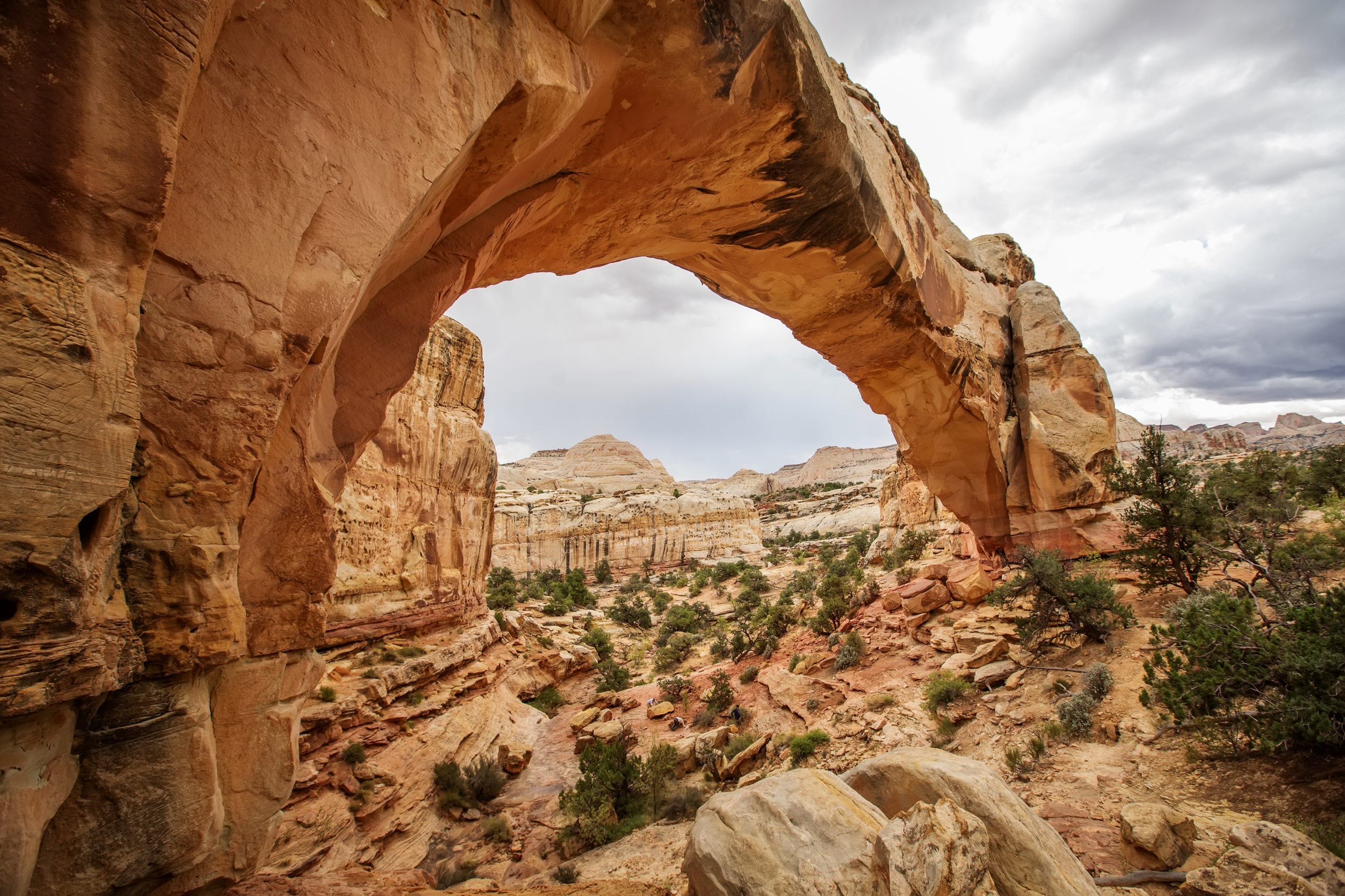 Welcome to the Waterpocket Fold. What is that, you ask? Utah.com has the answer: “It is a buckle in the earth’s surface, almost 100 miles long, running north-south from Thousand Lake Mountain down to Lake Powell. Along The Fold, rocks have been pushed upward and erosion has cut through the layers, creating deep narrow canyons and interesting formations.” This rare geologic monocline (sometimes called a ‘wrinkle in the earth’) results in the show-stopping cliffs, canyons and rock bridges that make Capitol Reef National Park one of America’s most exciting natural wonders. 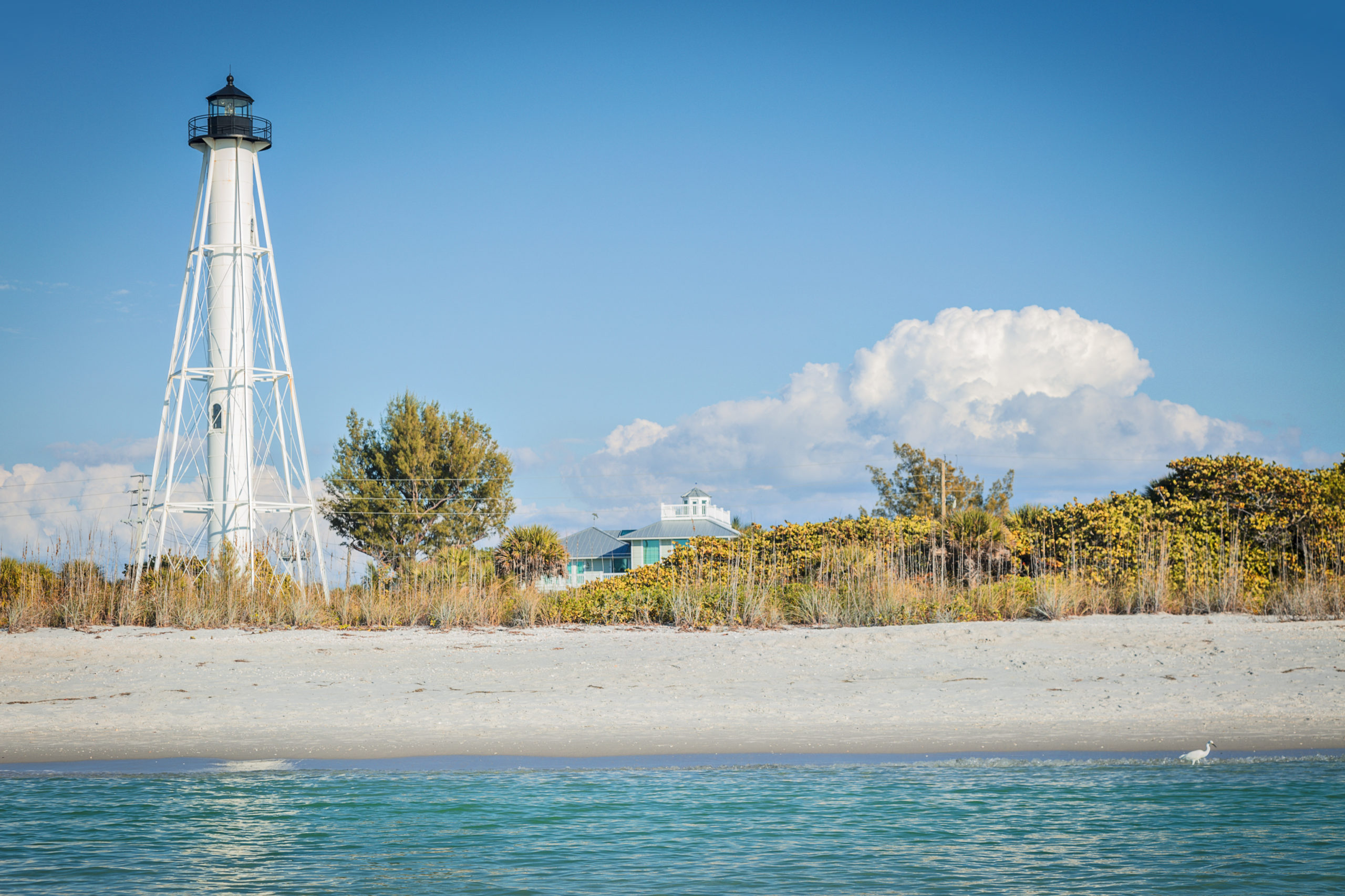 Home to the legendary — and most likely fictional — hidden treasure of the pirate José Gaspar, this barrier island in southeast Florida has been a popular destination for over 100 years. The island’s first hotel, The Gasparilla Inn, was completed in 1911 and was packed with Northern tourists long before there were roads to get there (they used to arrive by train). The town of Boca Grande is packed with old Florida charm, the waters surrounding the island make for some of the best Tarpon fishing in the world, and the beautiful beaches are the perfect place to rest, relax – and maybe do some treasure hunting. 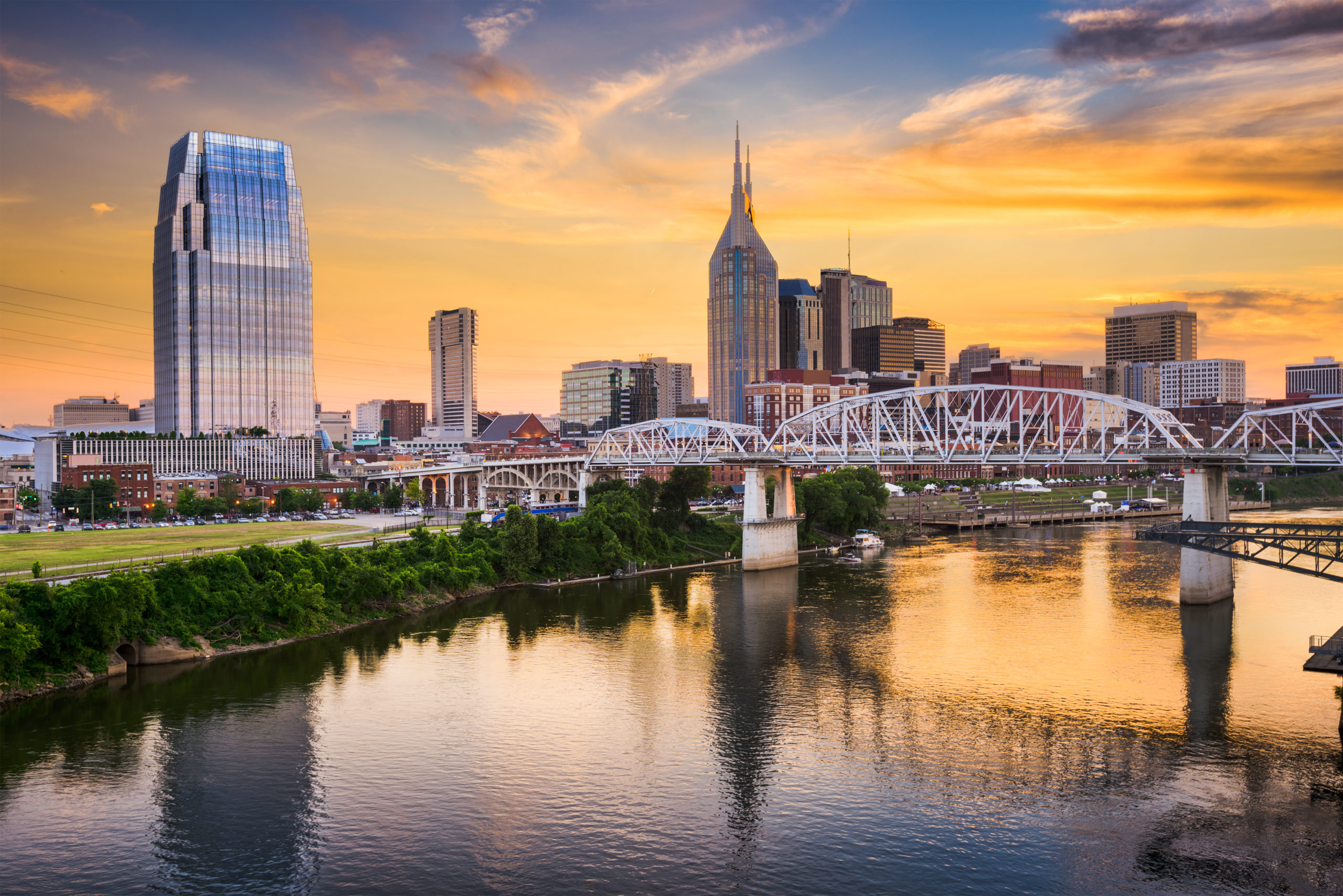 Okay, some destinations are more hidden than others. But, if you’ve never been to the beautiful, historic heart of Tennessee, you’re missing out on a real gem. Nowhere else can you chart the rise of country music in America one day and trace the history of the antebellum South the next. Whether you want to take a stroll down the Honky Tonk Highway, catch a concert at the Grand Ole Opry, or tour President Andrew Jackson’s historic home, The Hermitage, Nashville’s ready to help you kick up your boot heels. 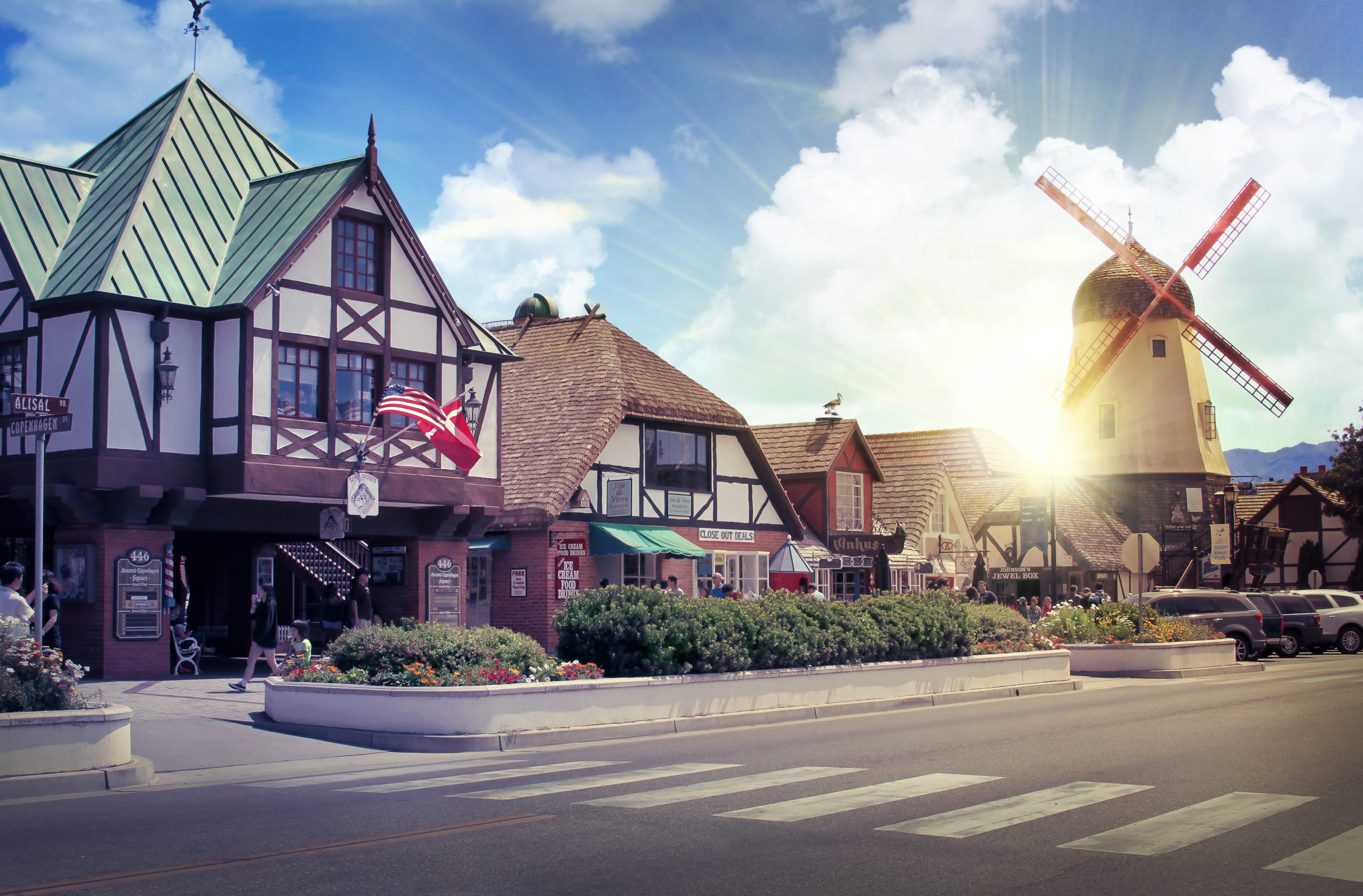 You’d be forgiven, upon stepping foot inside Solvang, for thinking you’d somehow been transported into a Disney movie. This quaint California town in the Santa Ynez Valley is known as “a little slice of Denmark in Southern California.” Home to a large Danish population, the town’s been transformed into the storybook Netherlands of your dreams complete with windmills, cobblestone streets and bakeries packed with delicious pastries. 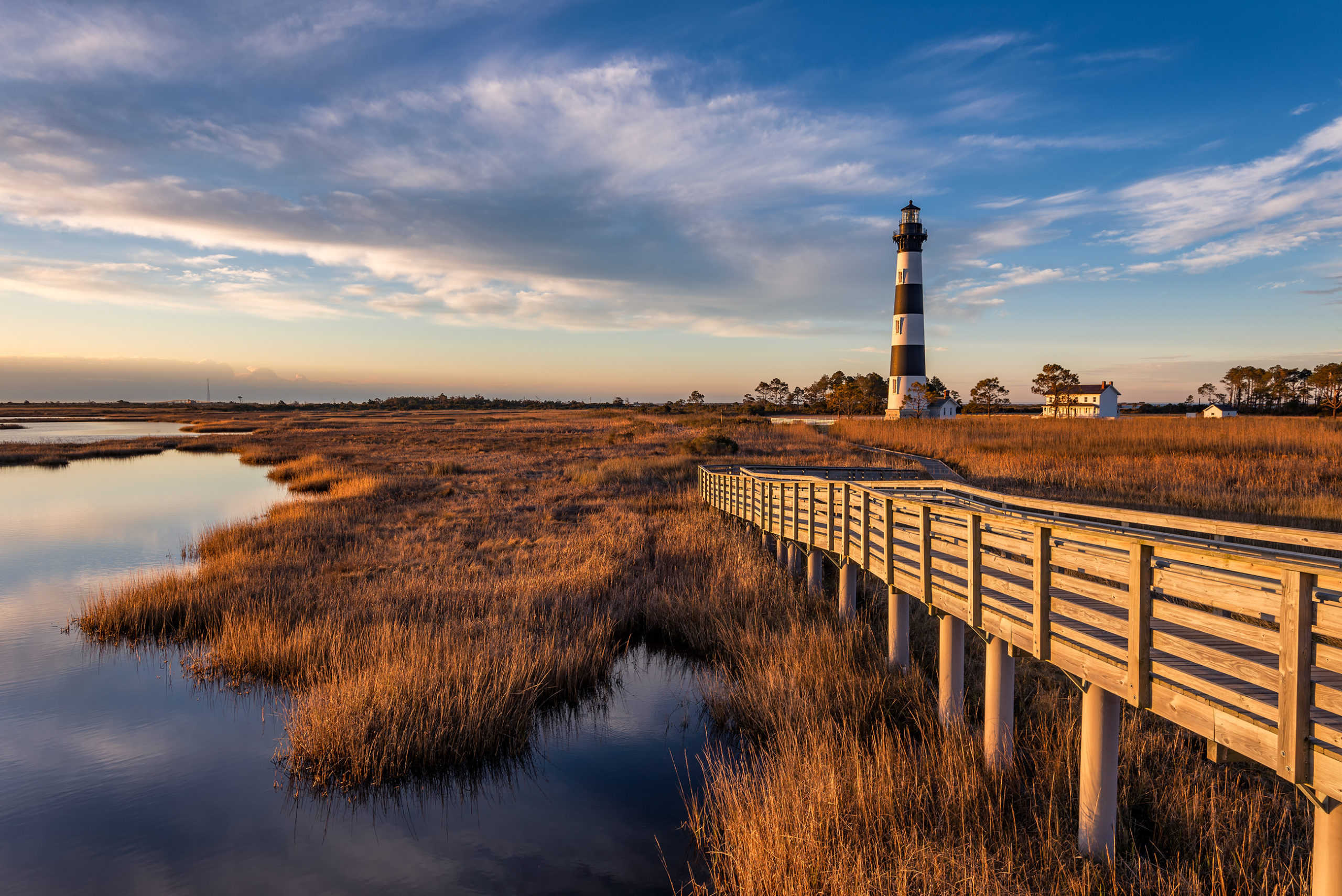 A lighthouse along the water in Outer Banks.

Known to the cool kids as OBX, this chain of barrier islands separate North Carolina from the Atlantic Ocean. They also happen to separate smart tourists from overcrowded hot spots and overpriced souvenir shops. With over 100 miles of shoreline, a mix of charming villages and historic towns, plus great golfing, fishing and attractions for the whole family, it’s the perfect place to get lost — just so long as you come back. OBX is already home to the lost colony of Roanoke, and that’s enough.

DAA May Board Meeting Notice